Last week my oldest son was asking about Jesus on the cross. He knows the story and the purpose behind what Jesus did, but he had some other (random) questions, mainly about the men who were hanging on crosses beside of Jesus.

I explained to him how Jesus dying on the cross was his way of paving a pathway to grace for us.

Then, God gave me a bit of perspective in a way I’ve never thought about it before. While hanging on the tree, Jesus looked toward Heaven and said “Father, forgive them for they know not what they do.”

That line has always been powerful to me. I can assure you if I was the one hanging, the last thing I would do is ask for forgiveness for the ones who were crucifying me. That line shows Jesus’ immaculate strength and love for us.

I’ve always loved that line simply for the fact that He was forgiving the ones that were doing Him wrong. But that night, talking about it to my son in the car, I got chills when quoting that line to him. God had given me a whole new outlook on that simple line.

Jesus dying on the cross was a pavement to the pathway to grace for us. It’s by Him dying that we can live. But I believe that one quote, coming from Jesus’ lips is the very reason we can pray to God today for forgiveness.

Back in the Bible times, one would go to the temple to pray. The temple was such a holy place. All who entered and were unclean would be struck dead in the presence of the Lord. They would have ropes tied to them so their bodies could be dragged out if they were struck.

I believe the simple phrase: “Father forgive them for they know not what they do” is the very phrase that gives us the ability to pray directly to Him now. Because of Jesus’ sacrifice, we can ask directly for forgiveness when we mess up and we won’t be struck down for speaking to God. Now we can pray daily and reach Him.

Grace. Mercy. Forgiveness. It’s all ours by saying a simple prayer. It’s not hard to reach Him. Press into Him.

Thankful I can talk to God tonight, unworthy as I am, and still live on.

Your grace is sufficient for me, Lord. 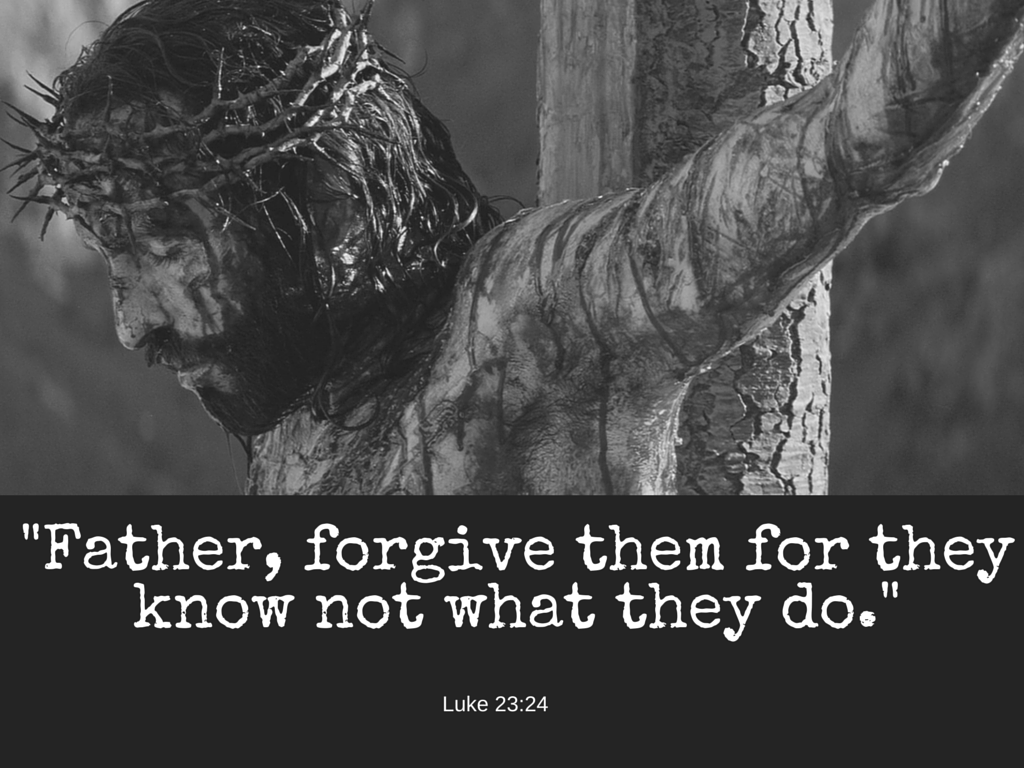 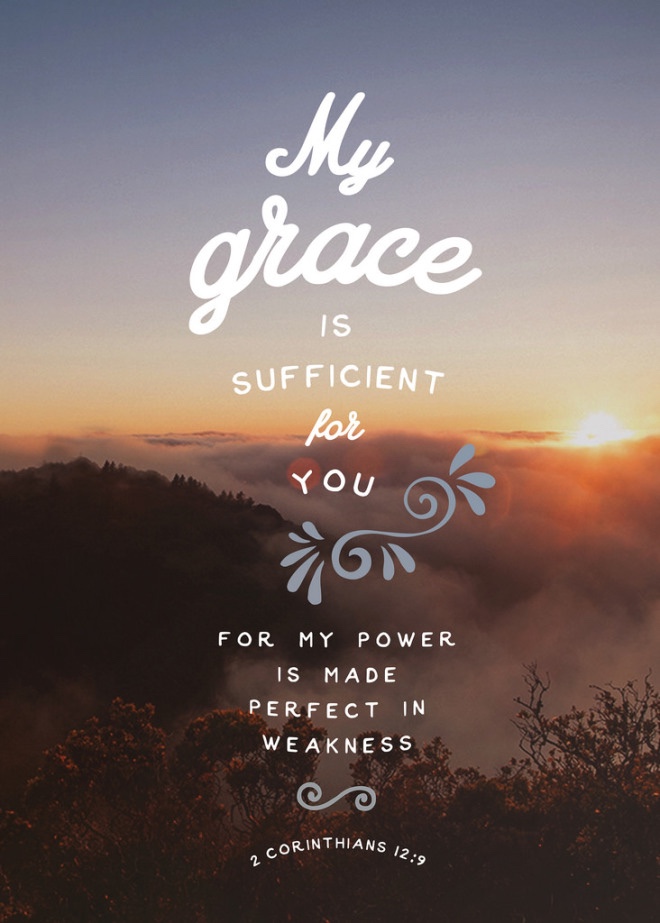 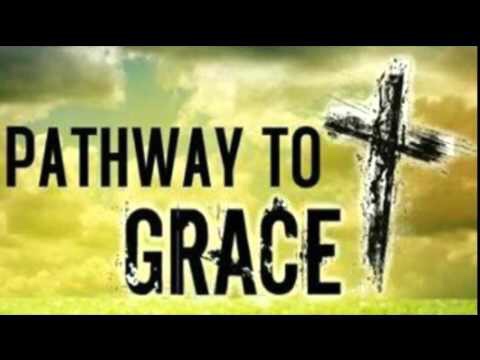 A mother of two boys with stories to tell, advice to share, and love and laughter to give. A wife. A daughter. A sister. An aunt. A musician. A woman with new adventures ahead. A dog mom. A bird mom. A child of God. A simple woman from North Carolina with passion to share. View all posts by everydaykc

4 thoughts on ““Father forgive them…””