We all think our sibling is the best.

Let me tell you why mine is.

My brother is eight and a half years older than me. That’s a pretty big gap. I kinda like it that way.

I’m sure my stories differ from my brothers a little and I sure do have some stories I could tell! I’m only gonna share one for tonight. One that I feel describes our relationship aside from all the pranks and fighting. One that I’ll never forget. One that defines a good sibling.

Being so much older than me, my brother was able to do a lot more than I could because I was always too young. I know I used to drive him crazy wanting to hang out with him and his older friends.

One thing I remember most was a birthday that he made very special for me. He hadn’t had his license for long. I had been wanting him to take me somewhere with him. On my birthday, he told me he had a surprise for me. Mind you, he was just a teen working shifts at Chick-Fil-A in between school and teen life. He took me in his car and drove me to Monroe Mall. Y’all remember when it had an arcade?? Showing my age a bit! 😳

He spent a lot of money for me and him to have some fun and play some games at the arcade. It wasn’t much, we probably didn’t even have an hour’s worth. At the end of our time, he let me pick all the prizes for our tickets. He wanted to do something else for me, so he asked me how I felt about splitting a protein shake from tcby. He didn’t have enough money for two, so he talked me into sharing a peanut butter one.

Then he drove me home. We cranked up the music and danced and sang and laughed the whole way home. A simple outing. Not much money. But it meant the world to me. You see, I’ve always looked up to my brother. I took up guitar because he played. I loved tennis because he liked to play. I tried basketball because he played. It was the thought. The fact that he actually took time to spend with me.

Now, he’s the best dad and husband I know. I still enjoy our times together even though our hectic schedules don’t allow a lot of time. I still admire him!

I cried when he moved out. I cried when he got married. I was so proud but also so jealous that I wouldn’t get as much attention from him. He’s never failed to be the best big brother anyone could have.

I probably don’t say it enough, but I love you more than words, big brother! I’m so happy to see the man you’ve become! I hope you’ve had a wonderful day!! Happy national siblings day!! 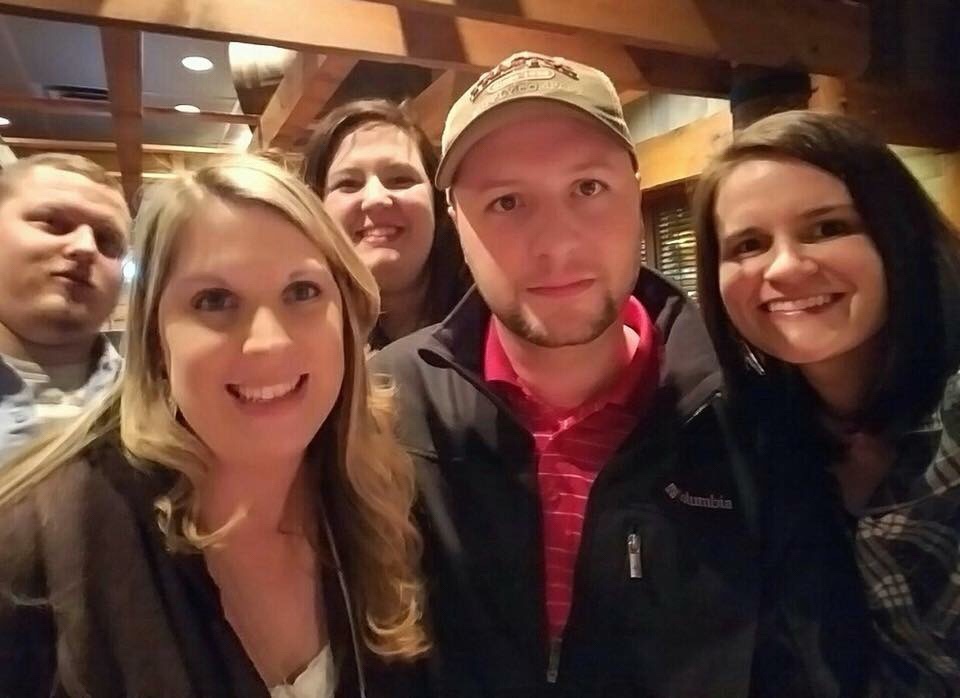 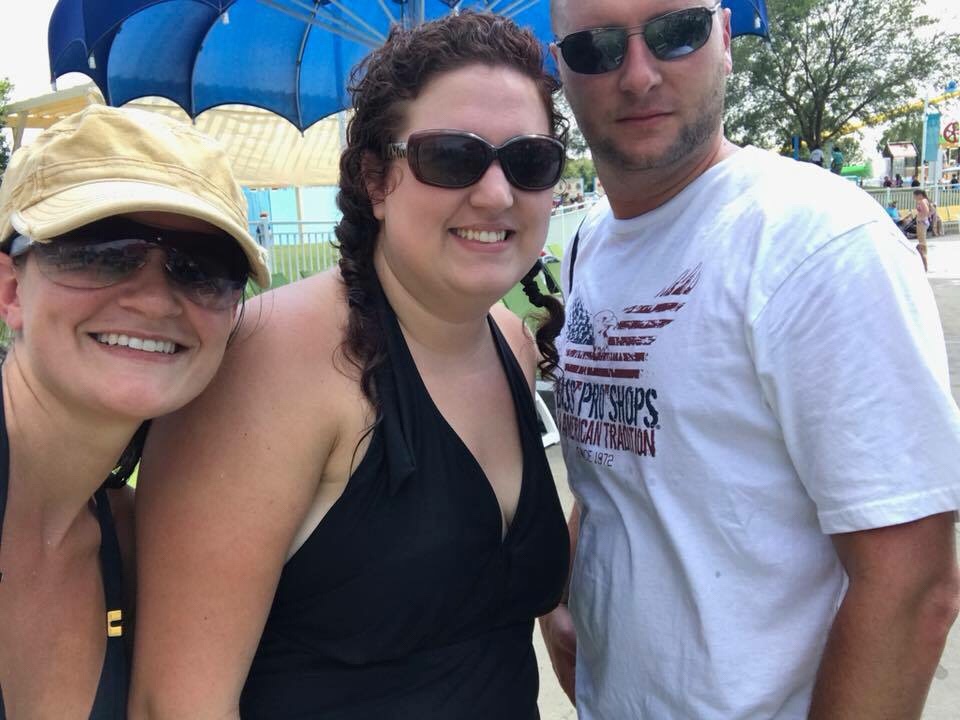 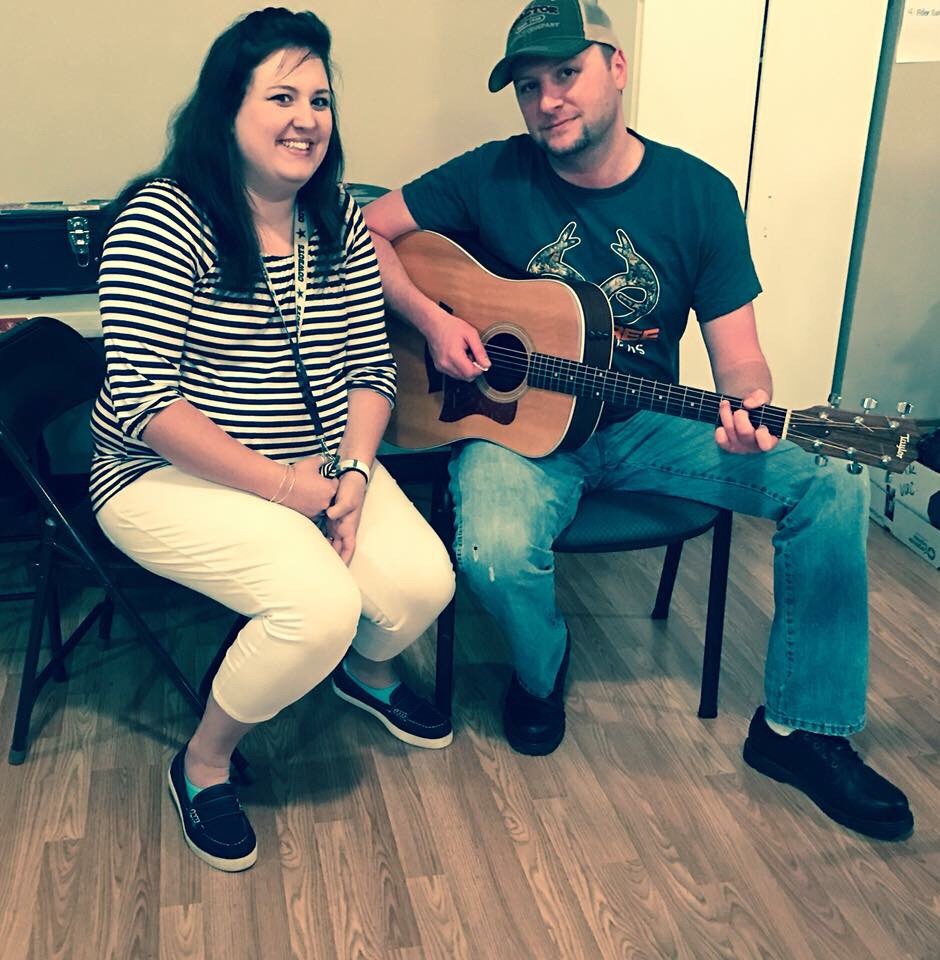 A mother of two boys with stories to tell, advice to share, and love and laughter to give. A wife. A daughter. A sister. An aunt. A musician. A woman with new adventures ahead. A dog mom. A bird mom. A child of God. A simple woman from North Carolina with passion to share. View all posts by everydaykc

One thought on “National siblings day”